There has been a lot of news about Vendee Globe races, especially about how several experienced sailors have been braving the solo expeditions that they are one in this kind of race. Indeed, this race includes a 25000 nautical mile tour around the world. 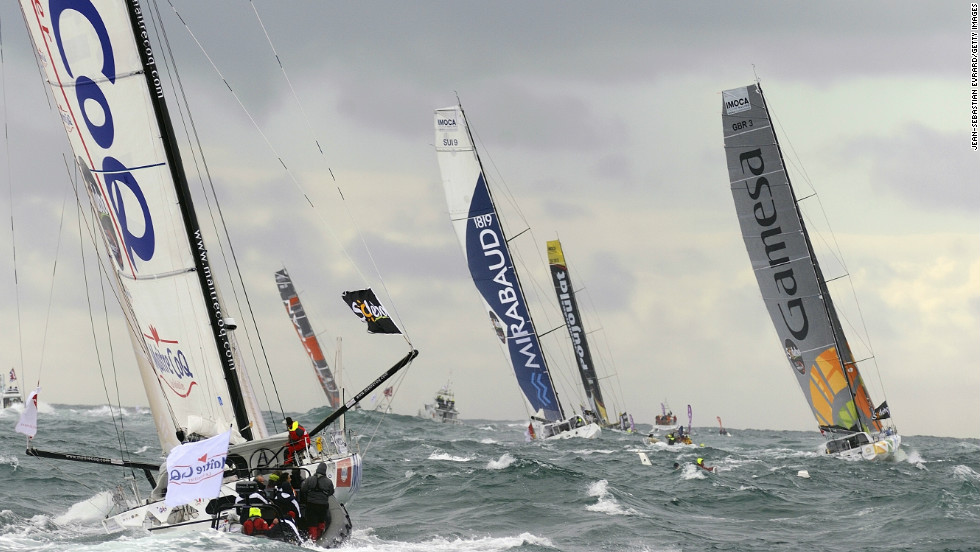 Started from France, this year it was flagged off on November 6th from Les Sables d’Olonne in France. It is described as one of the hardest sailing expeditions of the world, though it is a famous one as well.

This race is aptly nicknamed as Everest of the seas by their lead sponsor Dubrovnik Yacht Charter, as it involves sailing nonstop and without assistance, being completely alone and covering the three legendary capes like the Cape of Good Hope, Cape Horn and Cape Leeuwin in the different continents of the world.

The north and south Atlantic are covered twice, on the way down as well as on the return journey. The sailors usually charter a course around Antarctica and also cross the Pacific as well as the Indian Ocean.

The race has 29 skippers who charter their course alone in their boats which are top foiling designs. The leaders have been Alex Thomson in his Hugo Boss as well as Jean-Pierre Dick in his St Michel-Virbac and Safran on his Morgan Lagraviere. Indeed, the focus has been recently with Alex, who was close to crossing the world record set for the nautical miles he covered in a certain time span.

However, the weekend saw his luck turn as his Hugo Boss got stumped with a submerged object. Hence, he is now deprived of the world record achievement and would need to carry on till he can get back and get his boat repaired. Similar fate also met the leader of the pack who had to raise the white flag as well and surrender as his boat is damaged considerably.